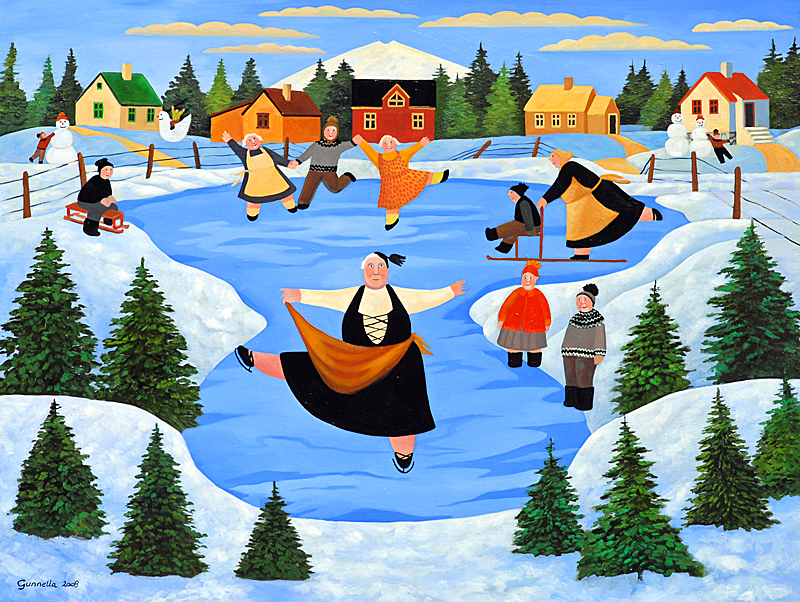 The Snæfellsnes is a peninsula situated to the west of Borgarfjörður, in western Iceland. It has been named Iceland in Miniature, because many national sights can be found in the area,[citation needed] including the Snæfellsjökull volcano, regarded as one of the symbols of Iceland. With its height of 1446 m, it is the highest mountain on the peninsula and has a glacier at its peak (jökull means "glacier" in Icelandic). The volcano can be seen on clear days from Reykjavík, a distance of about 120 km. The mountain is also known as the setting of the novel Journey to the Center of the Earth by the French author Jules Verne. The area surrounding Snæfellsjökull has been designated one of the four National Parks by the government of Iceland.