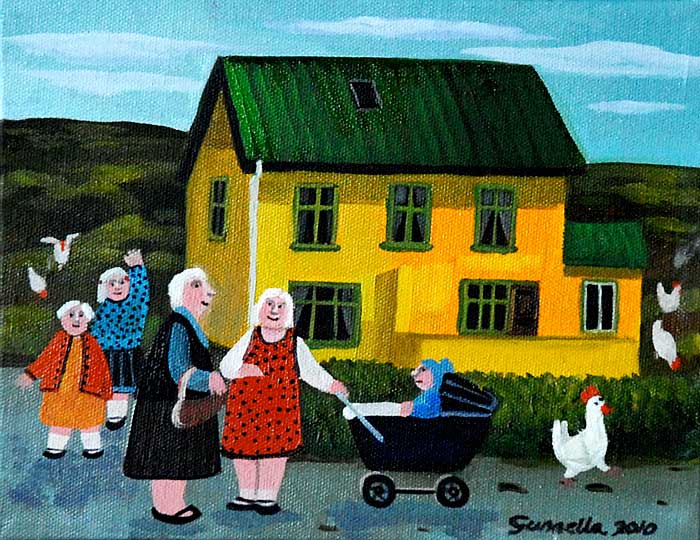 Akureyri is a town in northern Iceland. It is Iceland's second largest urban area (after the Capital Region) and fourth largest municipality (after Reykjavík, Hafnarfjörður, and Kópavogur). Nicknamed the Capital of North Iceland, Akureyri is an important port and fishing centre, with a population of 17,754. The area where Akureyri is located was settled in the 9th century but did not receive a municipal charter until 1786.[1] The town was the site of Allied units during World War II. Further growth occurred after the war as the Icelandic population increasingly moved to urban areas. The area has a relatively warm climate due to geographical factors, and the town's ice-free harbour has played a significant role in its history.